“There’s a heatwave here,” words I never thought I would hear in one of the hottest places on earth. I mean, things get to a point where you are so damn hot, you don’t notice a few more degrees right?

We are in Death Valley in July and it just happens to be the month that broke world records for the hottest month ever recorded on planet Earth. Perfect race conditions.

The infamous Badwater 135 is about to kick off and I am here as Chief Crew to my friend Steve Gordon.

Badwater is 135 miles non-stop. It starts off at Badwater Basin, 283ft below sea level and follows the road over two desert mountain ranges up to Mount Whitney Portal, passing right through burning hot Death Valley.

The cumulative ascent is 14,600ft over pretty much three big climbs, and one climb is 17 miles long. Steve was one of three Brits toeing the start line this year.

There are couple of other details that add to the difficulty. The race starts at night, so straight off the bat runners will miss a night’s sleep.

In addition, there are no traditional checkpoints, rather there are Time Stations which have no supplies, no water, no ice, no food. Runners must be crewed, and the crews need to have their admin and logistics on point.

With only three places along the route to buy supplies, petrol and ice, the car is fully loaded and organised ahead of the start. One crew member is allowed to run behind the runner from mile 42.

We communicated what was required back to the car with walkie talkies as crew cars are not allowed to drive alongside the runners.

The frequency of stops starting out was every two miles. This may sound like a very short distance but let me tell you, that is standard in this race. With temperatures this year not going below 50 degrees, even overnight hydration and keeping cool are key to survival.

Steve and I had spoken on the phone and met up, and he laid down his A, B and C plan. A being dream pace, B probable, and C just to finish. The boot of the car was full of iced supplies packed in ice boxes, with dry ice keeping more ice cool.

The ice lasts a few hours in the car, and is key to survival in this race. I’ve known crews to run out, and their runner does not make it.

The boot of the car is arranged in a way that we could access everything from watermelon to Vaseline to a foam roller in one arm’s reach. Having crewed once before in 2017, I knew this would mean no one in our three person crew would get more than about 10 minutes sleep over the next two days.

With one running, one driving, and one preparing things every 1-2 miles, crew life is relentless. But who are we to complain? Having only run around 30 odd miles each in the blazing heat, it was not like we were running 135.

Crew cars are told explicitly not to put on the air conditioning when parked up. It’s not uncommon for cars to overheat, and just burst into flames. We pass the tarmac scars of these incidents with reasonable, worrying frequency along the route. 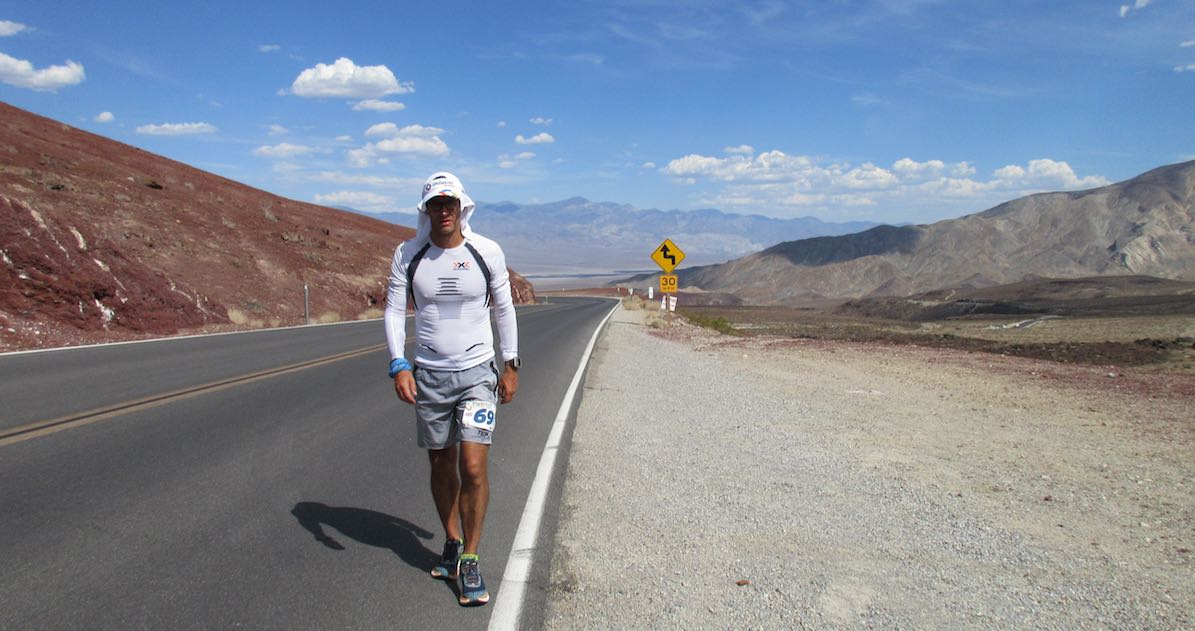 Crew life is huge exhausting fun. With runners falling into step with each other over the course, we came to know fellow crews. A wave, a cheer, and 30 plus hours in, a sage nod of support are passed amongst us.

Steve was motoring along at Plan A pace against the general trend of the rest of the field. It was absolutely suffocating, around 53 Celsius. A race official measured the temperature just above the tarmac at 76 degrees Celsius.

The runners were suffering. Many were struggling to make the cut offs. Veterans of the race were dropping.

Steve’s feet were blistering through the soles of his trainers from the heat off the road. We were packing him with ice in arm sleeves, on his head and round his neck every mile in the hottest section of the race, a burning flat between the peaks of Town Pass and Panamint Springs. Steve commented, “I felt my eyeballs drying and my lips burning.”

122 miles into the race, runners turn right into Lone Pine. I’ve heard it been said; Badwater is two races, the first half to Lone Pine, and the second up Mount Whitney. Once here, runners tackle the half marathon to the top of the mountain, 8000 ft up.

The climb gets steeper and steeper. “It was the hardest half marathon of any race I’ve ever done,” Steve reflected. And indeed, as an indication of how tough that last bit is, the average time to complete that 13 miles is around 5 hours.

The winner and the quickest up, completed the distance in 3 and a half hours. First over the line was Michele Graglia in 24.51, with first female Brenda Guajardo in 28.23. A reflection of how tough 2018 was can be seen in the drop outs – a record number, with a third not making it.

Steve held strong, the A plan came together. He crossed the line in an excellent 34hrs 51 minutes. The 6th fastest time recorded for a Brit. Of course the moment getting there was a sweet one.

It’s a sweet moment shared. Runners and crew cross the line together. The ethos being you can’t do it alone.

With tiredness kicking in, things get emotional. Top this off with utterly mesmerising scenery. We were treated to monumental views, from the salty depths of Badwater, to the scorched earth of Panamint to the lush mountain top of Mount Whitney, just being part of the race is magical.

For Steve, a hugely experienced ultra runner, and many other runners who take part, it’s the realisation of a long-held ambition.

“At the finish line, I felt like I was reliving many dreams, 12 years’ worth. I have seen finish lines many times, this was the best moment out of all of them.”

All images by Susie Chan.

"At the finish line, I felt like I was reliving many dreams, 12 years’ worth. I have seen finish lines many times, this was the best moment out of all of them" 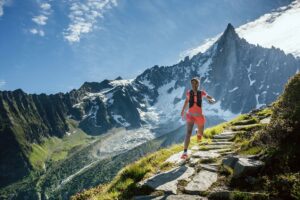 Last updated: 12-Mar-18 By Alice Morrison Nepalese trail runner, Mira Rai, has been named as National Geographic’s Adventurer of the Year. She was the people’s

Last updated: 04-Mar-16 By Ian Corless “Who placed a hair dryer in front of my face?” It was a question that many were asking as 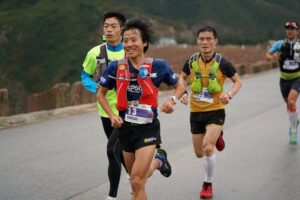