Races cancelled, uncertainty about when we can do things and ever-changing rules. Since April 2020, we know the drill.

It’s undoubtedly been difficult. Coronavirus has touched the lives of everyone. As runners, we have at least been able to go out still, to meet up with people, and join in increasingly popular virtual events. But what about those behind the scenes of races? How are they getting on?

No doubt about it, the financial impact of the pandemic is cutting deeper with each passing month. How are race directors adapting and dealing with the shifting landscape? I had a chat with Neil Thubron, Race Director of Extreme Energy who have been putting on ultra marathons for 13 years. Neil tells me they as a company have never faced anything like this.

I’ve known Neil for years. His races were the first ultra marathons I completed, and it is the challenging yet welcoming nature of the races that have been key to their success. Open to runners and walkers, the finish line stays open until the last person crosses the line. No cut off times operate and no one gets left behind. Neil is always the perfect balance between optimism and a realistic viewpoint. A veteran of a multitude of tough ultra marathons himself, XNRG races stand out for their organisation. Very much a family affair, RD Neil resides over logistics with Anna his wife, Brian his father and you’ll likely see other family members helping out at races. 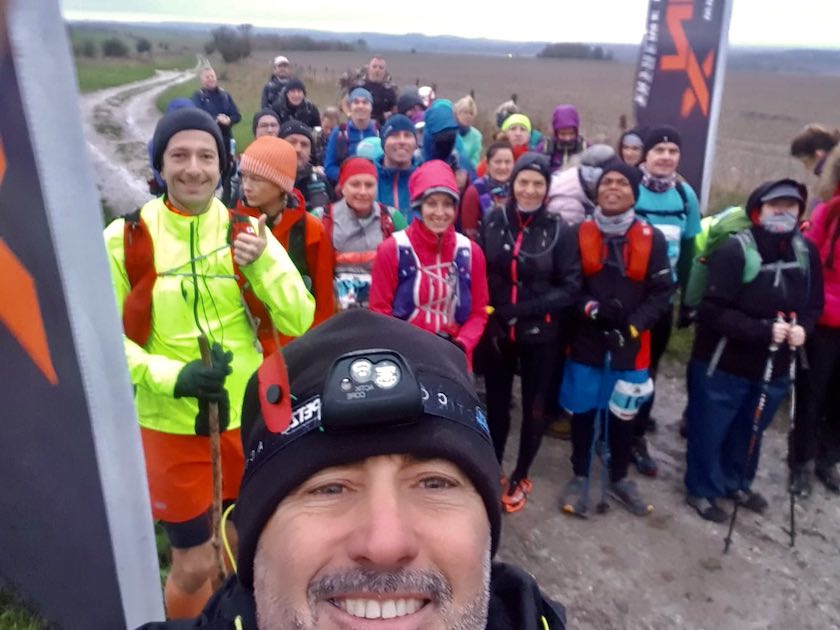 Neil at the start of one of their popular races. Photo credit: XNRG

Firstly I ask Neil how 2020 impacted on the race series.

“We could only put on two of our races at the beginning of the year, and all the others got cancelled, either through lockdown measures, or restrictions on the land the races passed through.”

He goes on to explain the ever-shifting landscape of rules meant behind the scenes he and his staff spent a multitude of hours working together, adapting a three day ultra distance event. From researching a new route, to ensuring all the details of race check in, checkpoints and the finish line are covid-safe. They ensured all volunteers are fully briefed, and all of the behind the scenes admin to enable these changes were on point. This was in addition to the usual race day considerations.

“It normally takes us around two years to build up to that level of organisation, and we did it in two months, only for the race to be cancelled with 4 days notice as another lockdown was announced.”

It was the story of his year. The T shirts and medals for 2020 were paid for and no longer usable, so Neil put on a couple of virtual events. He admits “These are not our brand, but we were really happy to provide people with something” I ask him if they helped ease the financial burden of cancelled races.

“The virtual events were for charity and the community, we made no money from them. I wanted to give the community something to be engaged with.”

Neil has been using his own money to prop the business up.

“The reality is 2021 will see no financial respite, as many 2020 places rolled over to 2021. Races will be put on, but the costs won’t be covered. I think a lot of companies will go bust. They just won’t make it.”

Neil has focused a lot on communication, explaining where they are with re-organising events and reasons behind throughout the year. I ask him how the ultra running community has reacted to last minute race cancellations.

“90% of them have been really great and supportive. Obviously, some wanted refunds which is understandable. Most recognise and understand the situation, and I’ve had so many messages of support. It’s been great.”

Neil is one of the most pragmatic people I have ever met. He’s looking forward to 2021. A bit more experienced in rolling starts and all the things they will need to take care of to put on safe races. I ask him if they will go ahead.

“As long as we are out of restrictions, yes we will do everything we can. But only if the sentiment felt right. If large groups of people running along the trails went against the feeling of what would be sensible, I would have to think about it.”

As it stands, XNRG have some races which have later dates in the year now, and some are in their usual calendar spot. Neil is positively looking forward and focusing on them. Bearing in mind some of these will be at a loss, will it be worth it?

“Fundamentally I don’t want to let anyone down. People have entered races in good faith and I want to deliver on race entries.”

Roll on the spring and hopefully the return of start lines.

Massive thanks to Neil Thubron for his time. Check out XNRG events here. 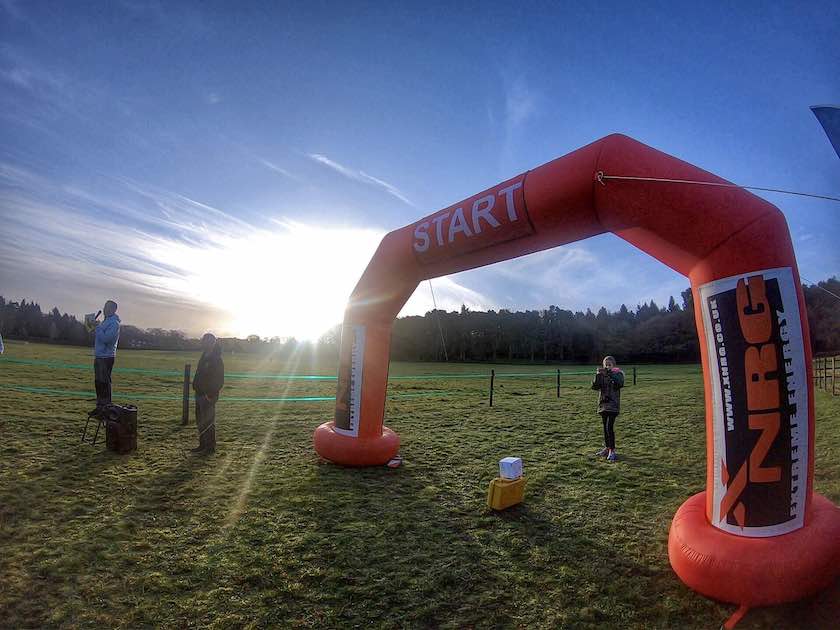 "Open to runners and walkers, the finish line stays open until the last person crosses the line. No cut off times operate and no one gets left behind." 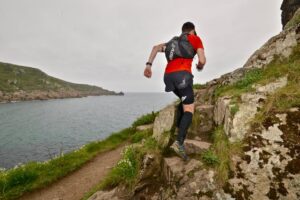 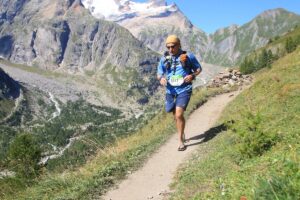 Last updated: 19-Oct-18 By Adrian Benn Adrian Benn is a serving army officer and a keen ultra runner and endurance athlete. He contacted RunUltra to 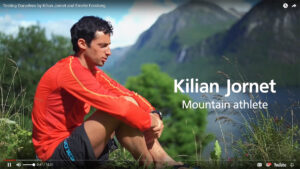 Last updated: 19-Jul-18 By Elsa Trujillo In our last instalment of recommended reads for the month of November, we have a video of Kilian Jornet