With many countries back in lockdown and few opportunities to race or train with other runners, we had a look at what’s coming up this month. Here is a selection of running related events that you can enjoy from home.

This year, the festival team have moved all their content online for a virtual festival. It starts on Thursday 19th November and runs until 29th November. Content will be accessible for a limited period after this. I asked festival director Steve Scott about this year’s programme:

Q: When did you realise it wouldn’t be business as usual this year and how straightforward was it to move the festival online?

A: From the first lockdown, we knew there would need to be a digital element to the event. But up until mid-September we still planned a hybrid, mixing digital with a socially-distanced physical event based around Kendal’s Leisure Centre. But then the ‘rule of 6’ was announced and made it clear that it was time to re-calibrate. We want Kendal to excite and inspire in the same way that it has for forty years, but bringing people together on the ground this particular year with its constantly-shifting guidelines, became impossible.

Q: How can people view this year’s talks, films and other content?

A: People can watch this year’s content of inspiring talks, films, live Q&As by heading to our website. There are various options to buy tickets from a full ticket pass to buying passes for specific content.

Q: Can you tell us a bit about the history of the Kendal Mountain Film Festival?

A: Forty years ago, in October 1980, Kendal hosted a new two-day event. Named the Kendal Mountaineering Film Festival, tickets were £5 and visitors were promised art, seminars, films, photography and – importantly – “two bars”. The original group of six who set up the event did not know what they had started, or how influential the event would become. Now celebrating its 40th Anniversary, Kendal Mountain Festival has become the largest celebration of adventure and the outdoors in the world, bringing over 20,000 people together each November. 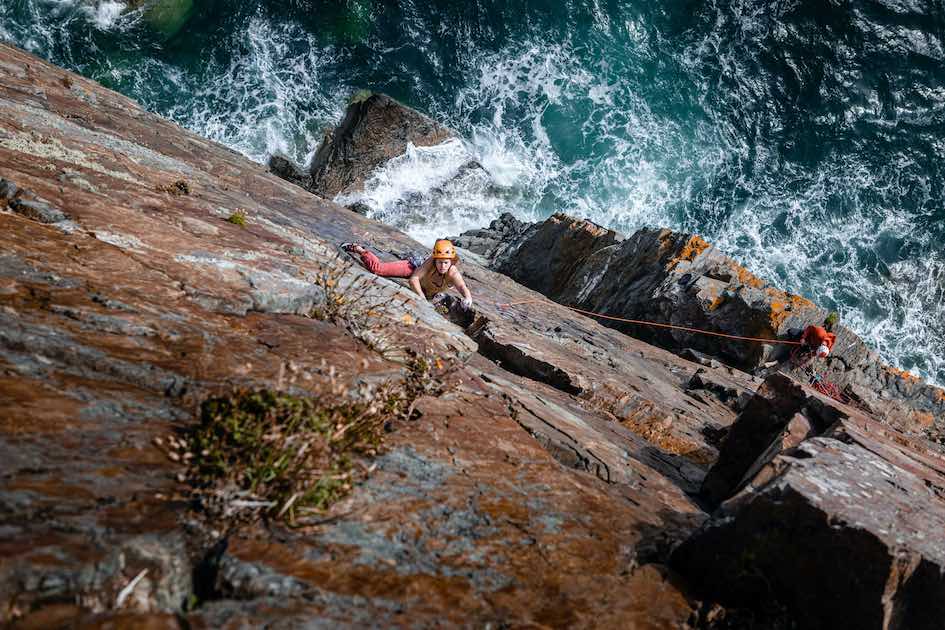 Q: What are some of this year’s highlights that might appeal to ultra runners?

A: This year we have an amazing line up of content and plenty to keep ultra runners glued to their screen. Here are just some!

Three friends, bonded by a love of running, were desperate to ditch their desks and go on an adventure. They would spin a globe and wherever their finger landed, they would run. They spun. Tajikistan. This is what happens when you trust in nothing but your own two feet, to carry you across one of the last truly wild landscapes on earth. Self-doubt, self-discovery and a whole lot of mountains.

When he was eight, Guor Mading Maker (known as Guor Marial) ran from capture in war-torn Sudan to eventually seek safety in the US. In his new life, Marial began running and qualified for the 2012 Olympics. He had to fight to compete independently, refusing to run for Sudan and taking a stand against its oppression. ‘Runner’ depicts Marial’s difficult and triumphant journey from refugee to world-renowned athlete.

Q: The festival usually includes opportunities for discussion, networking and group events. Have you been able to recreate any of these features virtually?

A: We have enabled comments and questions under all sessions onto website – so we are actively encouraging people to ask and comment away! We have a virtual 10K race happening with Adidas Terrex

For the first time, being virtual this year has allowed us to have no geographical boundaries – you don’t have to visit the North West of England to be part of the Festival!

Our social channels (instagram, Facebook, Twitter – even TikTok!) have allowed the conversation to travel wider by sharing, commenting, recommending to your friends. We are also leading a variety of virtual events, like the 10km race, daily yoga classes, workshops and community litter picking day for everyone to get involved with. 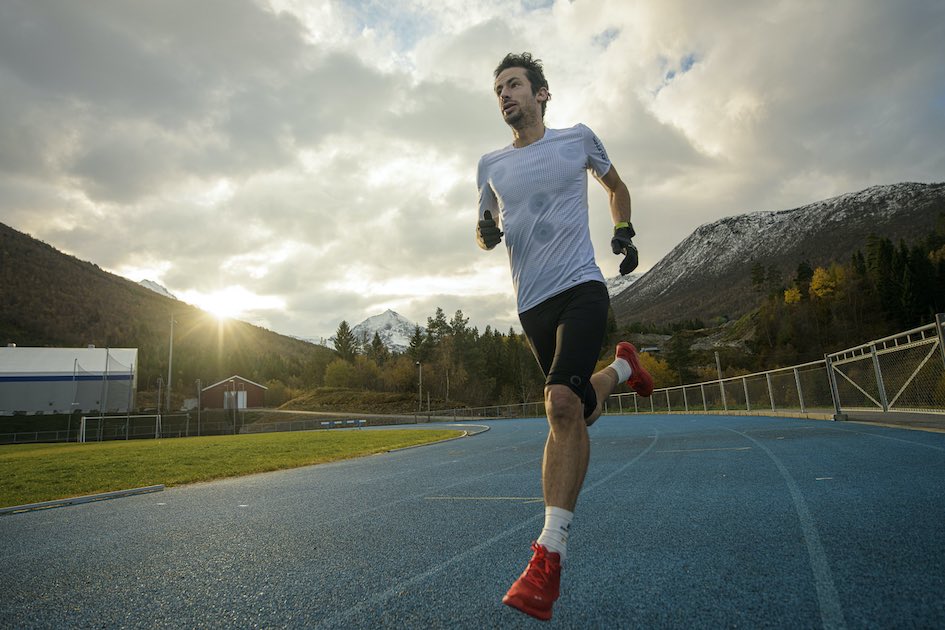 We don’t know the exact date yet (it’s weather dependent) but Kilian’s Phantasm 24 Project will take place some time this month and possibly on 25th November. Kilian is well known for his feats of endurance in the mountains, but this is something well out of his comfort zone. He will be running round a flat 400m track in Norway for 24 hours.

The Salomon athlete stated: “The motivation is to go outside of my comfort zone, to try different things and see what I am able to do, whether that is climbing at high altitude or, in this case, running on flat ground. It’s fun to discover different things I can do, and training on the flat is a good test and an opportunity to learn in terms of nutrition and pacing, and then try to apply those things to different activities, like even mountaineering projects”.

Keep an eye on Salomon and Kilian’s social media channels for further announcements. You can watch his preparations here. RunUltra will also have an ear to the ground for updates. You will be able to watch the challenge live here.

Kilian has not set any official target for how far he aims to run in 24 hours. Can he come close to or even beat the current official record of 303.505 kilometres set by Yiannis Kouros in 1997? He’s worked out what his splits need to look like to achieve this, so watch this space… 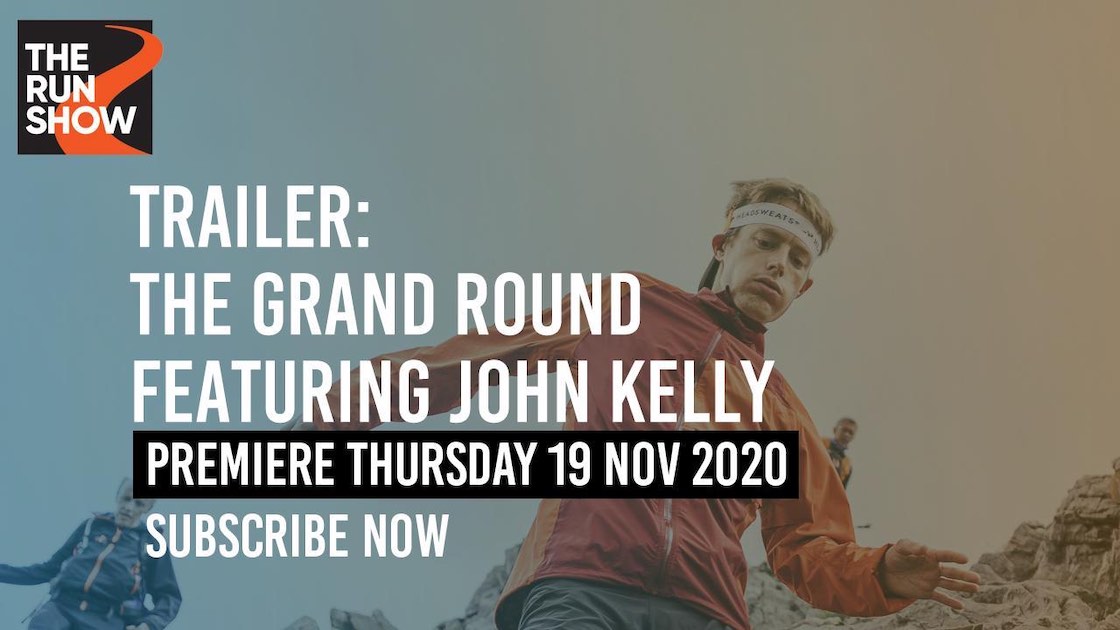 The Grand Round documentary

The documentary featuring John Kelly’s epic challenge premieres on The Run Show TV on Thursday 19th November. The cameras followed John this summer as he ran the big 3 rounds (Paddy Buckley, Bob Graham, Charlie Ramsay) and cycled the full distance between each of them. This totalled around 193 miles of running with over 80,000 feet of elevation and 400 miles of cycling.

You will be able to watch John taking on this amazing challenge (not to mention a good dose of British weather) from Thursday on YouTube.

RunUltra will be publishing Dan Stinton’s interview with John Kelly in the next day or two. 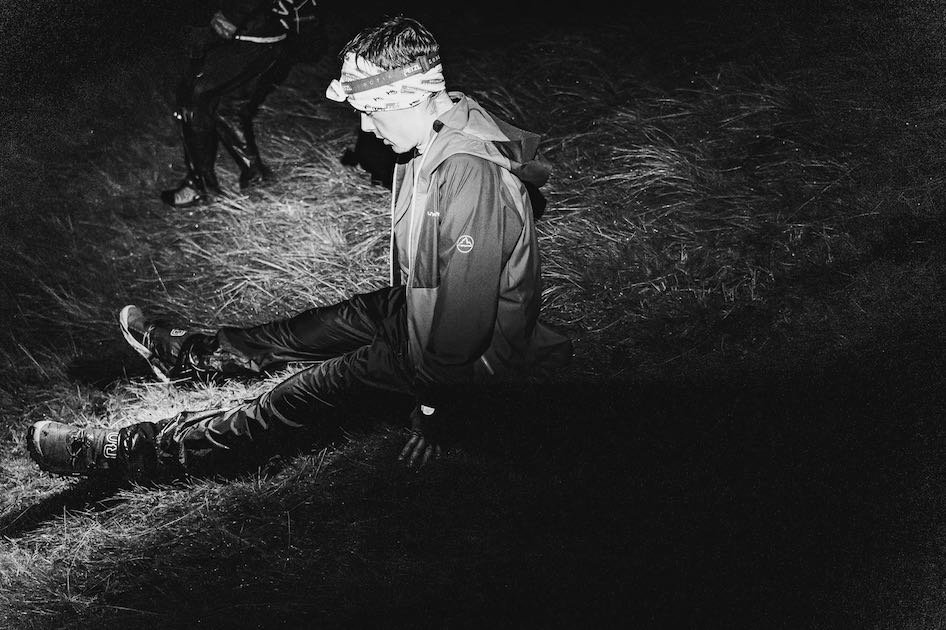 Summit Fever Media have produced a film of John Kelly and Damian Hall’s successful FKT attempts on the Pennine Way. They both set new FKTs on consecutive weeks this year. Totally FKT premieres on 22nd November as part of the Kendal Mountain Festival (see above). You can purchase tickets here.

You can read my interview with Damian Hall following his FKT attempt.

Hopefully this selection will help keep your motivation high during lockdown and you’ll be ready to race again in 2021.

"For the first time, being virtual this year has allowed us to have no geographical boundaries - you don't have to visit the North West of England to be part of the Festival!" 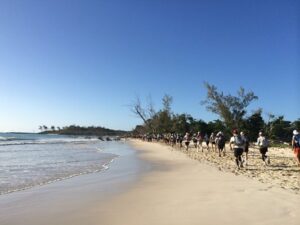 Last updated: 02-Jun-17 By Elsa Trujillo We bring you news of a new ultra race launching in 2016 in the Diego Suarez region of the 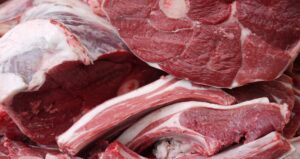 Last updated: 18-Jan-18 By Diana Green The Paleo diet has received a great deal of attention recently, with many, including Dean Karnazes, using it as 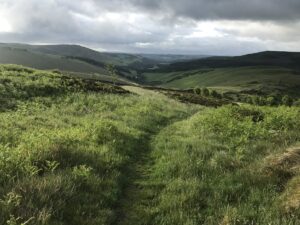 By Kate Driskell In 2014 I ran the Thames Path, from the source to the barrier. By myself. Carrying my own stuff. In 2016 I