To dnf or not to dnf – an ultrarunner’s dilemma

No ultra runner enters a race lightly, there is just too much at stake. Benjamin Port took on the Amalfi Coast Crossing and found that it threw up the most fundamental questions of why he puts his body through it and where his real priorities lie.

Lightning flashes far off on the horizon, gloriously illuminating the pre-dawn darkness, highlighting the short distance between water and cloud. A blessed, cool drizzle, slaking the thirst of my body and stoking the thirst of my soul. A peal of laughter, a burst of joyful conversation, making me realize once more why I choose, time and again, to stand on the start-line of an arduous physical ordeal. Those instant, mutual friendships that bloom between the runners who gathered here, in Minori, Italy, to run and to race, to be close to nurturing nature while testing our limits.

This race, located not so far from Naples, in the Amalfi region, is one of a kind. Yes, it is an off-road ultra marathon, featuring distances of 76, 32 and 18 kilometers, but where most mountainous races have steep slopes and technical trails, here you will encounter one hazard only – steps by the tens of thousands.

The full event, which I attempted to run, will take you through the famous Path of the Gods (Sentiero degli Dei), through picturesque coastal towns, through orchards, forests, and stunning vistas of bays hemmed in by verdant cliffs.

I say attempted because my preparations, plain and simple, were not adequate. When I received an email from Dream It and Lost Worlds Travel, detailing a week-long running trip that ends with the race, I reasoned – why not? I love nature, I love running in new places, I’ve done the distance before, and in harsh conditions too. But in retrospect, my advice to runners contemplating registration is to practice staircases! I trained on slopes, but there’s a difference.

4:00 am. Cool rain with a warm wind. Head-lamps flashing all around, illuminating smiling and eager faces, and off we go. First leg of the race is done in darkness, not much to see as we head up the mountainside, so the focus falls on maintaining technique, breathing normally and not slipping on the rare occasions where I step off the rocky stairs onto muddy trails.

But, man once the sun comes up! The clouds disperse, revealing beckoning dazzling seas, bright greens in all hues beg exploration, and suddenly the deep ache in my calves is worth it. And make no mistake, while enjoying myself and nature immensely, physically I suffer. Those steps are killing me, and despite my mental pleasure with where I am, thoughts start creeping in, thoughts that I hope none of you fellow runners will ever encounter, yet statistics say you almost certainly will, if you haven’t already. Should I drop out? Or do I push on? After all, self-recriminations due to surrender are way worse than physical, temporary pain, aren’t they? Well that’s what most runners will tell you. Die before DNF is a slogan I hear a lot, but I view things differently.

For me, it boils down to one question, which decision will I regret the more the following morning? I can push on, stretching the limits of my unresponsive muscles and tendons, with no guarantee that I’ll be able to actually finish as I’m only at 40% of the distance. This way I’ll prove my mettle, my ability to overcome hardship. But who am I out to impress? Because the flip side is, there’s no way I will avoid some kind of injury. This leads to the second possible decision, get out while I’m still ahead of my pain, thus conserving my ability to run long-term. That’s not to say the decision was easy for me, had this dilemma presented itself in later stages of the race I sincerely believe I would have kept on going (as I did before, I’m still new enough to the sport that every ultra race still comes with a lot of physical pain). But at this stage at this time, I decided to quit. 30 kilometers out of 76. I always enter a race with one goal in mind –  to spend time in wondrous nature while doing this sport that I love. Risking injury and thus preventing a runhike the next day? Ah, no, thanks.

Another upside of this DNF is that I was disappointed with myself, despite understanding perfectly the rationale behind my choice. And so, I returned home much motivated to become a better, stronger runner, so as to prevent a recurrence next race. What doesn’t kill us makes us stronger.

All in all, I can say this – go, confront Amalfi Coast Crossing, and conquer! It is a truly amazing, beautiful and well-organized race, but bear in mind a few things: practice stairs ceaselessly, and, although I may represent a minority within the running community in this, remember that sometimes the price is simply too high, our health is of paramount importance, and live to fight another day. Come and conquer with me. I’ll be there this September once more (with Lost Worlds Travel again), hopefully to emerge the victor over myself.

See you at the start line. 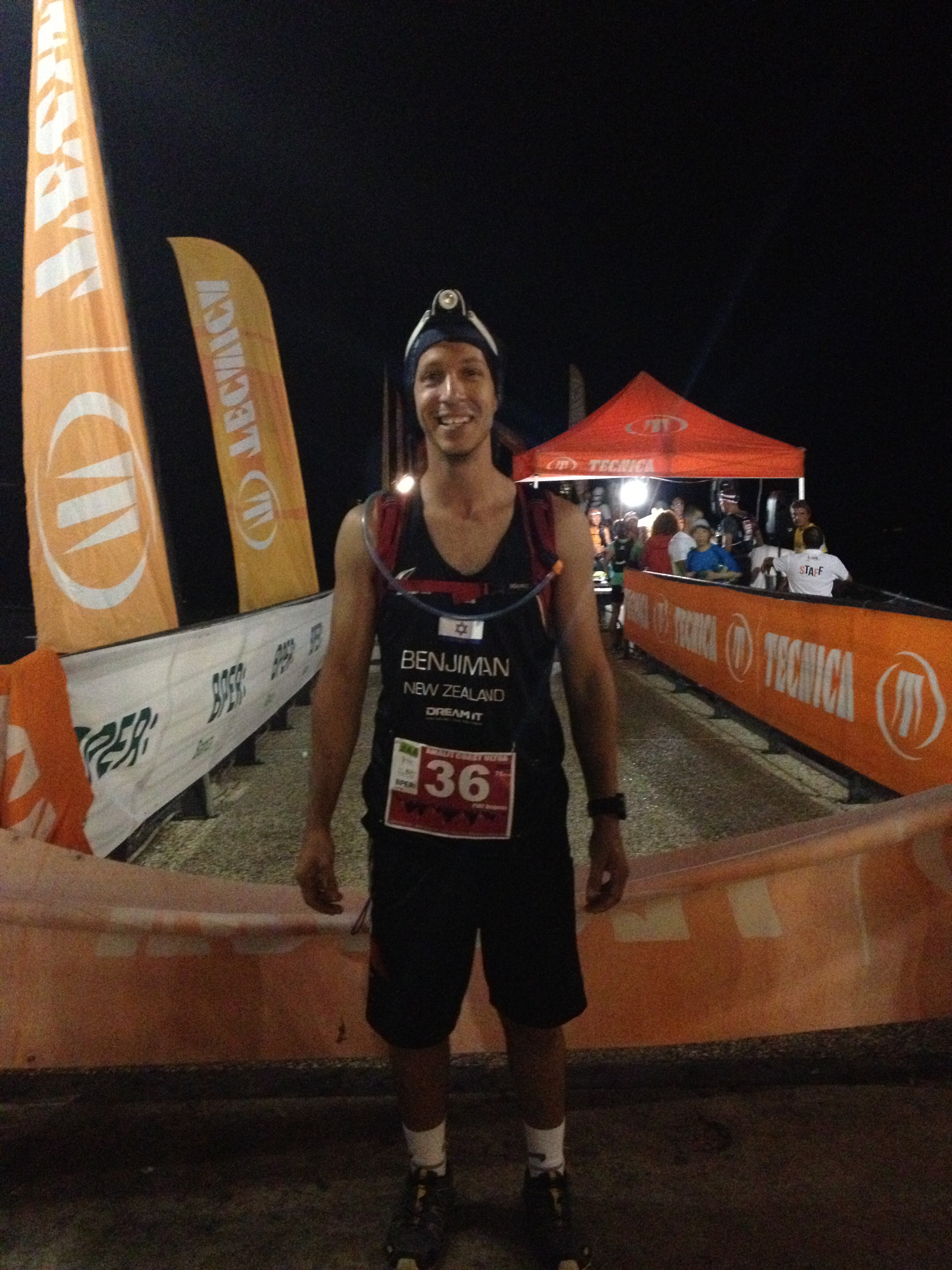 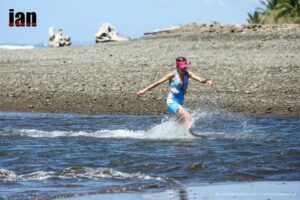 The Coastal Challenge 2016 – Part One

Last updated: 20-Aug-18 By Ian Corless Now in its 12th year, the race is well and truly established and arguably Central America’s most important race. 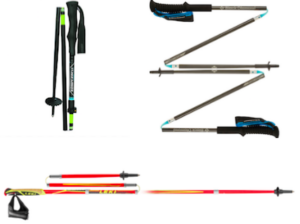 Last updated: 24-Oct-18 Many ultra runners swear by poles for offering increased endurance during long and hilly races. We review three types of poles that 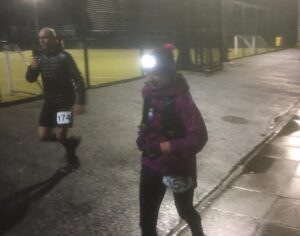 REVIEW To dnf or not to dnf – an ultrarunner’s dilemma