Top tips on Navigation and how best to address those hills!

The Dragon’s Back Race, running the length of Wales, has been tantalizing me for a while. With the entire 300km route unmarked, I thought it best to brush up on my navigation skills with Dave Taylor, a Fell running guide and current English Fell Running Champion (V50 category).

It’s not often you get to say this in the UK, but after a five-hour slog along the none-too-scenic motorways of our land, James and I were rewarded with one of the most stunning days you could ask for in The Peak District. We met Dave and uncoiled ourselves from the car in a car park at the source of the Pennine Way. This is also interestingly the start of the Spine Race, which is another race high on my bucket list, once I’ve mastered the art of self navigation. We began our journey following the well known ‘little acorn’ through green rolling hills along little stony pathways on a gradual ascent out of Edale up to the peaks. The banter and chat was high as we jogged along sharing experiences and in so doing, forming an idea of what I wanted from our session together.

As the gradient on the ancient painstakingly hand-crafted path began to rise, Dave stopped us to talk through some of the hill running techniques he finds advantageous when facing a climb. James and I then practiced these over short sections of the trail. One of the main points I find really valuable when facing elevation of any sort, is finding a consistent pace. We all attack hills at different speeds but finding your efficient steady pace for that particular gradient is important. Successful hill climbing will be crucial in both of the future races I am interested in. 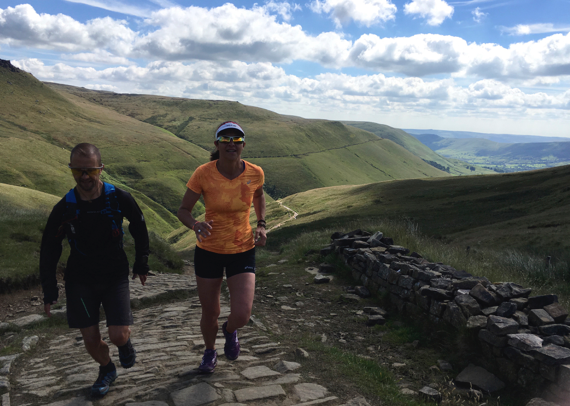 Dave was full of great ideas and in a nutshell his top hill climbing tips were:

As I have already mentioned we were blessed with a stunner of a day and this was the view that greeted us after we had zipped up the slopes with new found, gazelle-like lightness and form!

After a quick photo opportunity and a breather, we started on the navigation side of the session using trig points as markers. Once again we settled into a running rhythm where chat flowed as we ran over bog, tussock, stream and mountain. Both of us took turns firstly orientating ourselves, setting a course and then running with map in hand to our desired point on the horizon. Even that’s something I will have to practice as I hate having things in my hand when I run. The compass can be attached to my rucksack strap so I can keep that tucked out of the way but the map must be accessible.

It was all pretty easy I have to confess and perhaps we were being led in to a false sense of security as the visibility was perfect, the ground reasonably dry, and we were well rested and nourished. It would be another matter if the cloud was down, the ground covered in snow and we were battling hunger and fatigue as is likely during a 60-hour continuous event. That said, it was a great place to start and having brushed up on my skills and feeling more confident I will go and put myself in some uncomfortable places just to be sure that when the chips are down I can rely on my map reading skills to get me to the finish line in one piece! 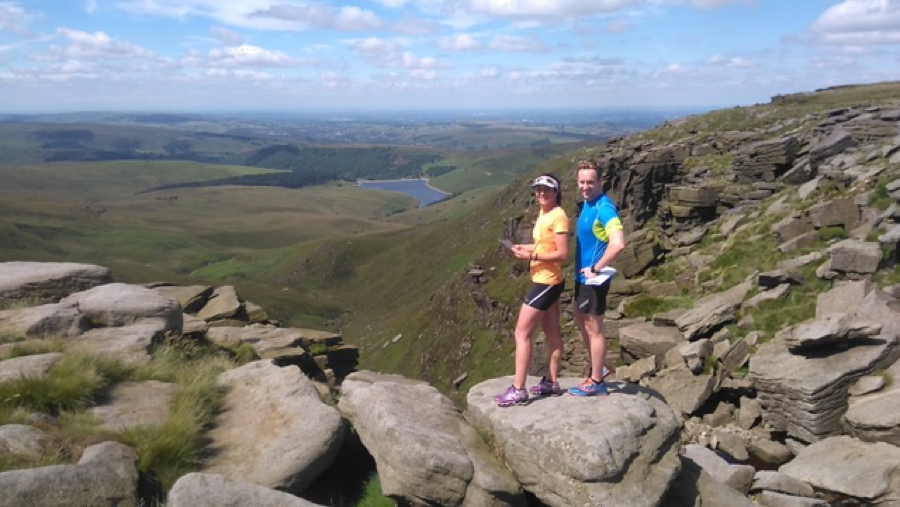 These are my take away points on Navigation:

Dave is an accomplished runner in his own right but also a great coach. It would be worth looking him up if you are thinking of entering the likes of the Lakeland 50/100, The Dragon’s Back Race or Spine Race. Whether a beginner or just needing a refresh he will give you the confidence you need to tackle these races head on and in winning style!

"When the hills get steeper it will probably be more efficient to walk. Here you can lengthen your stride and use hands on knees to ease the strain on your legs when it gets really steep. Watch any of the top ultra runners and they have perfected this art to a tee" 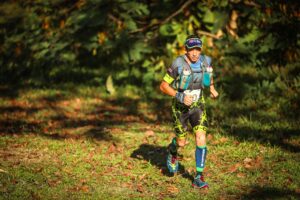 How to achieve your running goals 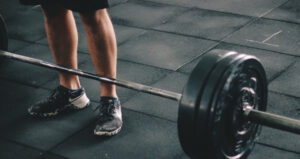 Strength and conditioning for ultra runners 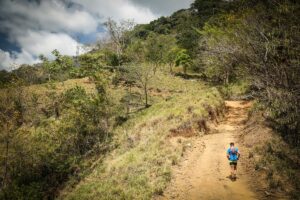 Everything you need to know to run a 50km ultra